When Will The Pandemic End?

Recently all of us have had the same question on our minds and that is, when will the pandemic end? It has been one and a half years, and people are still struggling at the hands of this virus.

We have seen different vaccines coming forth in this time span; some were successful in the trials while the others were not. Some of these vaccines had serious side effects and got banned right away.

The world economy was hit in the worst ways possible when the first wave hit. However now maybe the world has learnt to live with the circumstances we have. The economy was not the only thing that got butchered by the pandemic.

People lost their jobs and were not able to put food on their tables during these times. The bare minimum they earned to make ends meet was also gone because of everything being shut down. So it is very logical to keep asking this question that, when will the pandemic end?

Highlights of the situation so far 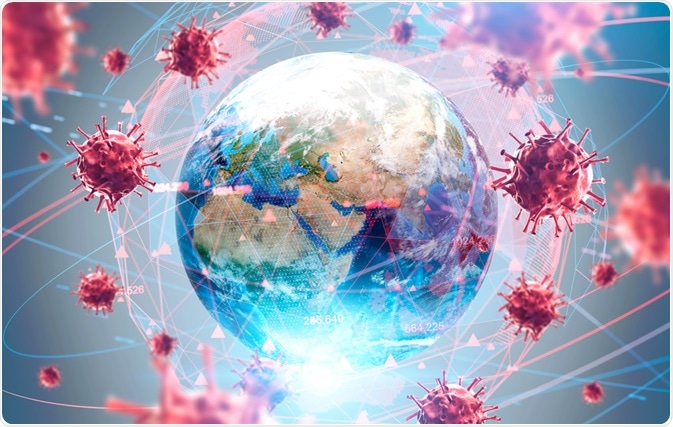 When will it end?

Most of the experts are saying that it is safe to say that the situation we have right now is “the beginning of the end” and some say it is a “permawar”.

The reality lies between the both. For some regions in the world, the pandemic has already ended and things have mostly come back to normal.

On the other hand countries like India are still facing the peak of the deadly pandemic that they have ever experienced so far.

To say that the pandemic will end soon will not be a realistic statement just because different regions have suffered at the hands of this virus based on different factors.

These factors have the resources and economic position of these countries at the top of the list. Wealthy nations around the globe coped with the situation in a better way because they could still provide for their people.

Some of the third world countries have also set an example to slide through the pandemic in a safer way comparatively.

In this pandemic what affects the situation, the most is people following SOPs. The more we be careful of the circumstances and for the people around us, we can save the situation as early as possible.

Moreover, most of the currently active vaccines have the capability to be efficient against the new variants.

What becomes of a nation during this pandemic totally depends on people following the rules to save everyone. We being a part of society can save so many lives, The only thing that we need to do is be a little responsible and this is how we can end this pandemic!