Creepiest Spiders to Ever Exist

There is something about spiders which just makes your skin crawl! It can be their legs, their hair or maybe just the mere fact that they can move! There are about 45,000 known species of spiders in the world. Some of them are just domestic, some live in rainy forests and some live in sand or deserts.

Most of these arthropods do not do any harm even if you come across them BUT some spiders, sting and some of them can even kill you! People are most of the times really scared of bugs and insects in general. A spider phobia is known as arachnophobia.

Now that arachnophobes have been warned let’s have a look at some of the creepiest spiders to ever exist on earth! 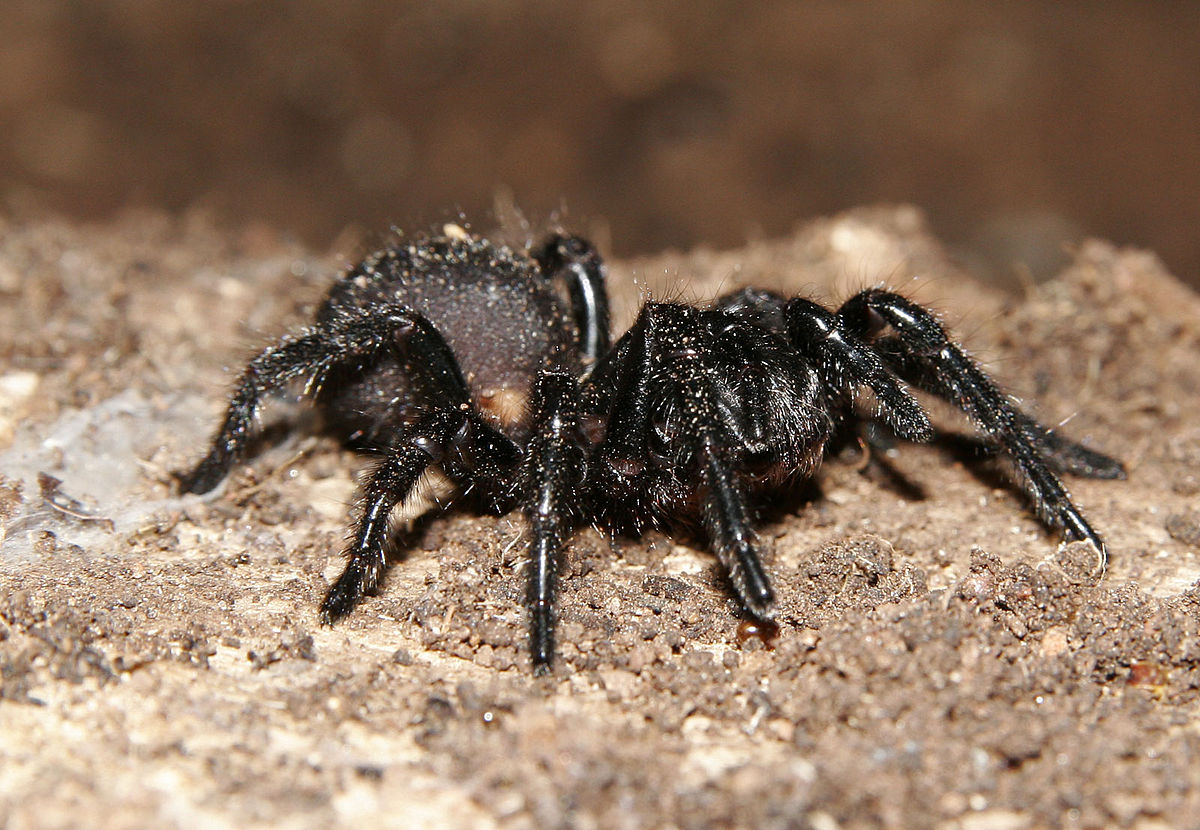 Funnel-web spiders are one of the most creepy looking and dangerous spiders in the world. When these spiders sting, they insert their venom in large amount into their prey’s body and which is why it can easily kill it.  As far as it being dangerous to humans is concerned, yes it has killed 13 people globally 7 of which were children. Funnel-web spiders are highly aggressive and they sometimes wander around in human settlements in search for a mate.  If one of these spiders bite you will experience symptoms like nausea, vomiting, high blood pressure and heart rate, goosebumps, sweating and difficulty in talking.

This spider is a small one but is highly venomous and deadly. Venom of this spider is said to be 15 times deadly as the venom of a rattlesnake. It can grow its body up to 9mm and has a leg span of 25 to 35mm. It is found in Sothern Canada, South America and Mexico. As worrisome as its venom is, thankfully this spider is not active and aggressive. It is found to be a bit timid and when it is threatened its first safety measure is to drop out of its web and act dead. But if you still would not let it go you might lose your life if not treated in time!

This creepy spider is found in southern Africa and can grow its body up to 20mm and its legs can go as wide as 50mm. This spider can be very toxic and can kill because there is no anti-venom available for the sting of this spider so far. This one hides in the sand and waits for you to get close so it can attack you!

These spiders are found in the Northern rainforests of South America. They can grow up to 30 cm. This spider is world’s heaviest spider and the biggest tarantula of all the tarantulas. They weigh about 170g. When they see a predator they attack them with their sharp fangs and bristles but before doing so they send a warning by rubbing its fangs or the bristles on its legs together. But even if you missed the warning and got bit by it, this spider’s venom is not very toxic to humans. 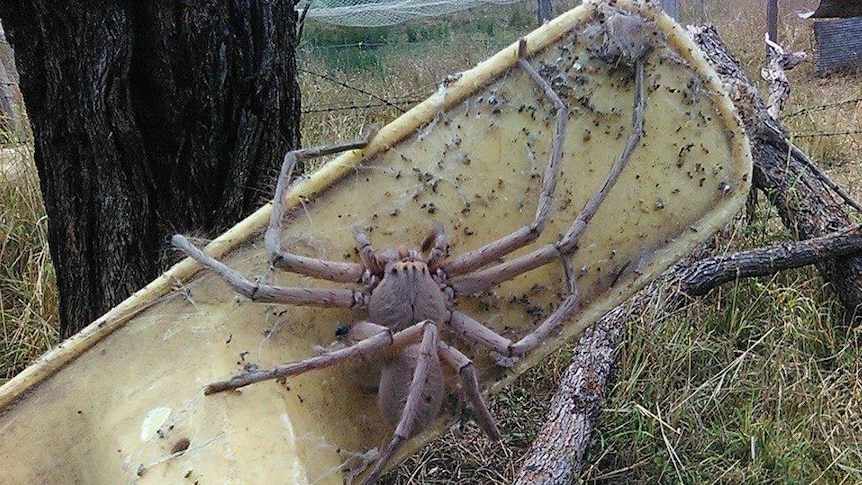 This one has a body measurement of about 5 cm and its legs can go as big as 25-30cm. This spider breed lives in Laos and has the widest leg span in the world. These long legs can be the reason for all the creeps! These spiders are a bit calm and are no potential threat to humans unless the humans messed with their nest or pose as a threat. This spider will also give you a warning before actually biting you! 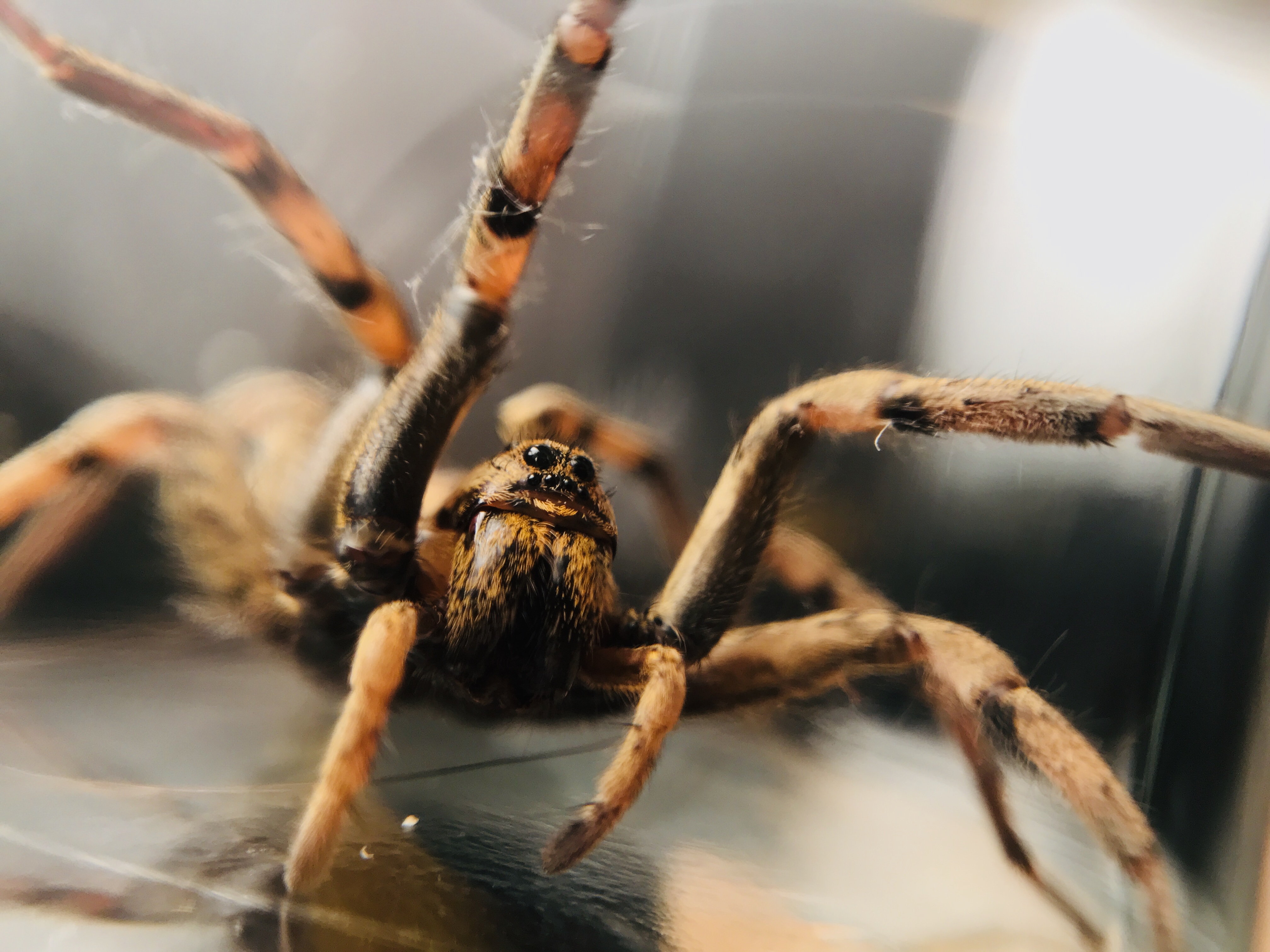 Tarantula wolf spiders are found in Southern Europe and are frequently seen around Italy. They can grow up to 3cm big. Around 17th century when a wolf spider used to sting a person it was said to cause a disorder named as “tarantism” which used to cause a excitability and restlessness. But later on it was declared by the scientists and explorers that wolf spiders barely sting humans and that phenomenon was caused by a species of the black widow spiders.

This spider lives in Peru, Southern US and Argentina and can grow up to 8cm in size. These insects live at a height from ground. They build their webs out of silk like material within 8feet from the ground. These spiders are also venomous but thankfully they are not fatal, they might just sting you like a bee!

These arthropods are very scary living beings so you should be very careful when walking on ground, walking into an abandoned building or even in your basement which has not been cleaned for some time. Spiders can be a cure for the roach infestation you have in your home. But! at the same time they can be a threat to you as well so it is better to beware of them! Be safe everyone! 🙂

One thought on “Creepiest Spiders to Ever Exist”