This planet is a very fascinating place to live and explore. There are innumerable species of animals, birds, insects, living together on this planet, on land, in the skies and under water. This diversity of living creatures it carries in itself makes it even more worth-studying. The explorers have done the deed for decades and decades and since the beginning of times until now there have been continuous discoveries whether it was on land or in the waters.

Giant animals like dinosaurs once ruled this planet. These animals gradually went extinct because of the climate change. Now the world has a different list of biggest animals living on land. Let’s have a look at these animals according to how much they actually weigh; 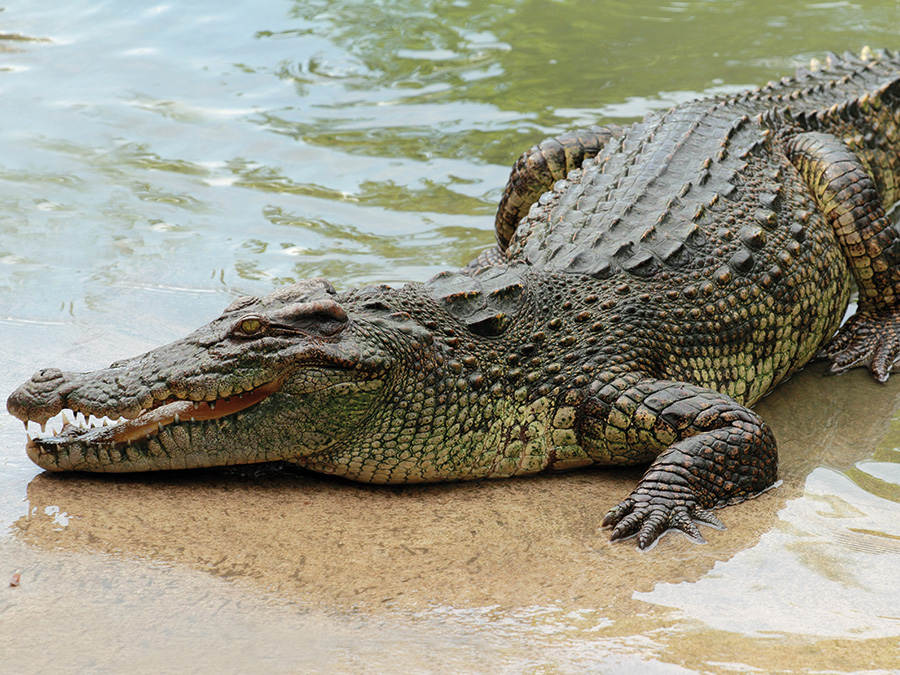 A walrus is a huge marine mammal; it lives in the subarctic seas of the Northern Hemisphere and North Pole of the Arctic Ocean. The walrus is the only living species in the genus Odobenus and family Odobenidae. The weight of this mammal varies from 1200kg to 2150kg. The average height of this a walrus is 3.35 meters.

The Giraffe is a mammal from the African regions. This animal is the largest ruminant and the tallest living land animal on earth. It has a single species with 9 sub species. It can run as fast as 60km/h. The weight of this mammal varies from 1400kg to 2140kg. The average height of a giraffe is about 4.69 meters.

Gaur is the biggest animal from the cow family. It is also known as Indian Bison, it lives in the South and Southeast Asian continent. Gaurs are considered as the most dangerous animals in the Indian jungles because they are so aggressive they can even kill tigers. In 2016 it was stated in a research that there are about 21,000 grown gaurs in the world. On average these animals weigh about 1800-2000kg.

Hippopotamus, also known as the hippos are semiaquatic, mostly herbivore mammals. These animals are native to sub-Saharan Africa. Hippos are the only living specie of their family. It weighs from 2500kg to 3400 kg. On average these animals kill about 500 humans every year in Africa with their sharp teeth or because they are very aggressive in some cases they crush the human to death using their weight.

This was a list of biggest, or I must say heaviest animals living on land, on planet earth. So many animals in the world are on the brink of extinction and need our help. Some of these animals have been kept in captivity in zoos for ages now just for the sake of entertainment of human kind. More awareness should be spread about how this is so wrong. They have a life of their own and deserve to live in their natural habitat! On that note, the most we can do is boycott zoos and not visit them and be kind to animals wherever we seem them! Be kind and compassionate. Happy living! 🙂